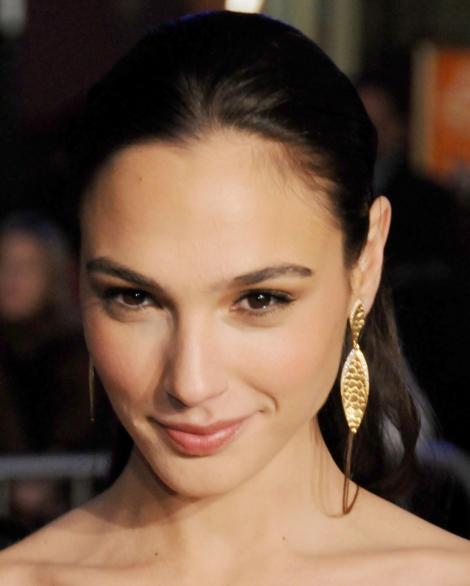 The internet can be an unforgiving place.

Once news broke out yesterday of the casting announcement of not only who will play Wonder Woman, a role that has been attempted and failed to get going in various moments of the past decade (Joss Whedon heavily considered doing a film, the failed TV-pilot attempt a few years ago with Adrianne Palicki in the role), but that Wonder Woman will be in the in the new upcoming Superman VS Batman film next year…and the woman that is filling this big role is Gal Gadot.

Personally I don’t mind the casting, I’m interested see where it goes. I liked her character in The Fast & Furious franchise (Yes, it’s a guilty pleasure) and for a woman that served two years in the Israeli military before pursuing acting, don’t let the looks of her size fool you…which is the causing the most outcry from fans.

Too many opinions I’m seeing thus far range from she’s too skinny to she’s too flat chested….not one have a come across one approving or disapproving her acting ability. Many opinions suggest that Gina Carano or Jamie Alexander should’ve got the role instead. Well Jamie is already sorted with the Sif gig on Thor so she was always a long shot. As for Gina Carano, she certainly fits the bill with the figure and could beat the living shit out of you but doesn’t have the acting skills, if you want to go that route, to fill the role. Will Gadot? Time will tell. At least she’s been given the seal of approval from Lynda Carter, the original Wonder Woman.

For now the least of my worries is the casting and more of the fact that they are planning to put through as much of the Justice League into the film before the BIG Justice League film….or might aswell label this Justice League Origins now rather than Superman VS Batman. With rumor’s a month ago about a Nightwing appearance, now the Wonder Woman announcement and rumor of The Flash a certain lock to appear, it appears DC is throwing all the balls towards the basket, it’s just a question of how many will land.