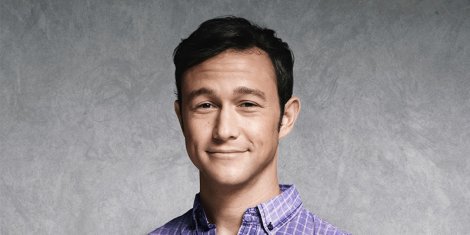 While it looked like The Sandman project was making progress hiring screenwriter Eric Heisserer, it has been dealt with a major blow as it’s director and star, Joseph Gordon-Levitt, has dropped out of the project due to a disagreement with New Line.

Joseph Gordon-Levitt joined the Sandman project when it was at Warner Bros. back in 2013, attached to produce alongside David Goyer, who wrote a treatment for the film adaptation of the DC Vertigo character, which New Line hope to have a trilogy franchise on their hands.

Sandman tells the tale of Morpheus, the Lord of Dreams. The comic book began in the horror realm but quickly made its mark in fantasy and mythology as Neil Gaiman, the author of the series, introduced the Endless, a group of powerful brothers and sisters that includes Destiny, Death, Destruction, Despair, Desire and Delirium (as well as Dream).

Joseph Gordon-Levitt took to his Facebook account, explaining his reasons for leaving The Sandman project as he didn’t see eye to eye with New Line once the Vertigo Comics catalogue was moved from Warner Bros. to its subsidiary and what direction to take with the title character:

Well I for one am disappointed with this news, just as soon as it seemed that the film project was moving forward it has just taken a huge step backwards and it seems that Joseph Gordon-Levitt was given more creative leeway to do the Neil Gaiman comic justice with its film adaptation at Warner Bros. while it’s possible that New Line want to go down the path of creating a quick franchise and losing the essence of what makes the character different from the rest of the comic book adaptations. Time will tell on what will happen with this project but my interest has decreased immediately following this latest development.