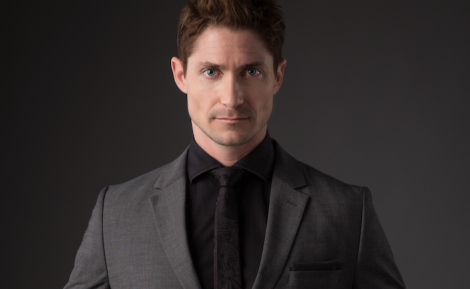 Entertainment Weekly is exclusively reporting that Matthew MacCaull will be playing the role of Commander Steel in the upcoming second season of DC’s Legends of Tomorrow on the CW.

Matthew MacCaull (whose credits include Tomorrowland, iZombie and Star Trek Beyond) will be playing the role of Justice Society of America member Henry Heywood aka Commander Steel. Revealed at Comic Con, Commander Steel will be a member of the JSA alongside Hourman (Patrick J. Adams), Dr. Mid-Nite, Obsidian and Stargirl. The last three are yet to be cast.

The report states that details of Commander Steel are being kept under wraps, though they do state that the character will be the grandfather of Dr. Nate Heywood aka Citizen Steel, who will be played by  Nick Zano. Also joining the second season is  Maisie Richardson-Sellers as Amaya Jiwe aka Vixen.

One response to “Legends Of Tomorrow: Matthew MacCaull Joins Cast For Season 2”