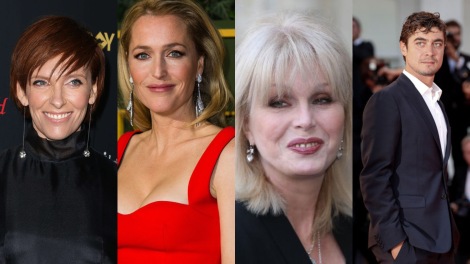 Fred Schepisi will be directing the film based on Peter Cameron’s novel on the same name, with Jamie Bialkower serving as Producer for Melbourne-based Jump Street Films, alongside Lizzette Atkins for Unicorn Films while James Ivory will serve as Executive Producer. Production is scheduled to begin in Italy next April with more actors to be added to the cast in the next few months.

Clive Owen will be in the lead role as Alexander Fox, a bookseller who leaves the U.S. after a personal tragedy to begin a new life abroad. The tiny eponymous country he chooses is an idyllic escape, offering the chance to reinvent himself.  When a woman’s body is found almost immediately upon his arrival, the local lieutenant becomes strangely convinced that Fox is responsible and he sons find himself in a crisis of conscience and identity in this foreign country from which he may not be able to escape.

There is no cinematic release date as of yet for Andorra.