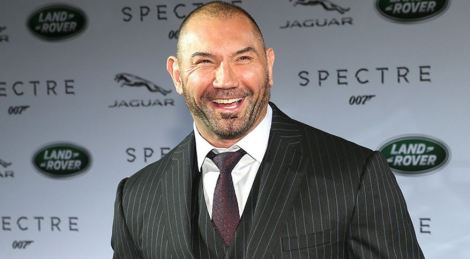 The Hollywood Reporter is exclusively reporting that Dave Bautista will be starring alongside Sylvester Stallone in Escape Plan 2, the sequel to the 2013 prison-break thriller.

The 2013 film focused on Ray Breslin, the world’s foremost authority on structural security. After analysing every high security prison and learning a vast array of survival skills so he can design escape-proof prisons, his skills are put to the test. He’s framed and incarcerated in a master prison he designed himself. He needs to escape and find the person who put him behind bars.

The film would make £137m worldwide and also starred Arnold Schwarzenegger, Jim Caviezel, Faran Tahir, Amy Ryan, Sam Neill and Vincent D’Onofrio. Plot details for the sequel are currently being kept underwraps, though we know that the sequel is a China-US co-production between Beijing-based Leomus Pictures and Emmett/Furla/Oasis. Steven C. Miller (whose credits include Extraction and Marauders) will be directing the film, which has been given a $20m production budget and is set to commence shooting in Atlanta this spring.