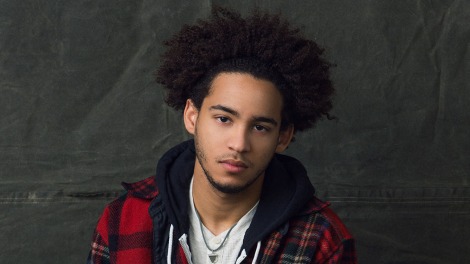 The Hollywood Reporter is exclusively reporting that Jorge Lendeborg Jr. has been cast in the male lead role for Paramount’s Transformers spinoff film Bumblebee.

While not much is known about the premise of the Bumblebee film, the script has been penned by Christina Hodson who was one of those that was in a writers room at Paramount, coming up with ideas on how to expand the mythology of the Transformers cinematic universe back in the summer of 2015.

Back in March it was reported that Kubo and the Two Strings director, Travis Knight, was attached to the project, which will mark his live-action directorial debut here. At the end of May it was reported that Hailee Steinfeld had been cast as the female lead role as a tomboy who also holds a job as a mechanic after school. This current report of the casting from THR also states that sources are telling them that the spinoff is likely to be a a prequel to the main film series. As of yet, Lendeborg Jr.’s role is unknown.

Bumblebee is scheduled for a cinematic release on the 8th June 2018.