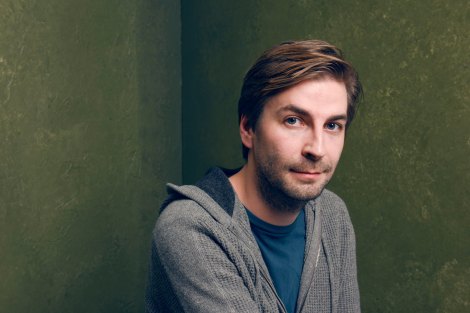 The Hollywood Reporter is exclusively reporting that Spider-Man: Homecoming director Jon Watts is in talks with Sony and Marvel Studios to return and direct the sequel.

Homecoming took place several months after the events of Captain America: Civil War and we followed Peter Parker, with the help of his mentor Tony Stark, try to balance his life as an ordinary high school student in Queens, New York City whilst fighting crime as his superhero alter ego Spider-Man as a new threat, the Vulture, emerges.

So far Spider-Man: Homecoming has made over $472m worldwide in the space of two weeks and we know at least that Tom Holland and Marisa Tomei will be returning for the sequel and I’m sure that Zendaya and Jacob Batalon will be reprising their roles as well. As for Jon Watts returning I’m fine with that, I’m more interested to find out who the villain could be in the sequel.

The as of yet untitled Spider-Man sequel is scheduled for cinematic release on the 5th July 2019.