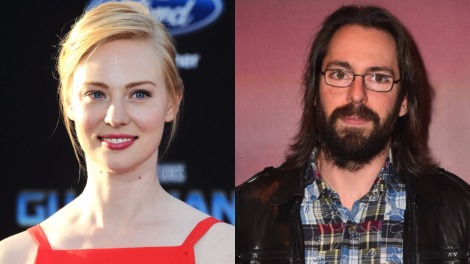 The Hollywood Reporter is exclusively reporting that Deborah Ann Woll and Martin Starr will star in Silver Lake, which is to be written and directed by Sean McGinly.

Silver Lake focuses on Nathan as he examines his life and relationships with friends, his girlfriend Mary and her young daughters, plus his larger-than-life mentor.

The report also states that also cast in the film is Rusty Joiner and Justine Wachsberger.