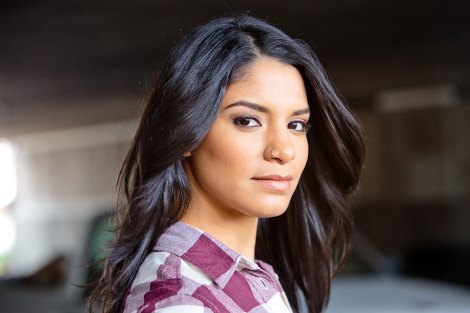 Deadline is reporting that Shakira Barrera has joined the cast of Netflix’s comedy wresting series GLOW for the upcoming second season.

Inspired by the short-lived show from the 80’s, GLOW is set during in Los Angeles where we follow struggling actress Ruth Wilder searching for a role, any role, that she can sink her teeth into. As she auditions for roles of secretaries, she still has little success until one day a casting director calls her for an unconventional project. She soon learns that the project is auditioning to compete in a fledgling professional wrestling promotion called Gorgeous Ladies of Wrestling aka GLOW.

Shakira Barrera (whose credits include Faking It and High & Mighty) will be playing the role of Yolanda aka Yo-Yo, a Mexican American dancer/stripper and out-and-proud lesbian who joins the team. The upcoming season will consist of ten episodes.