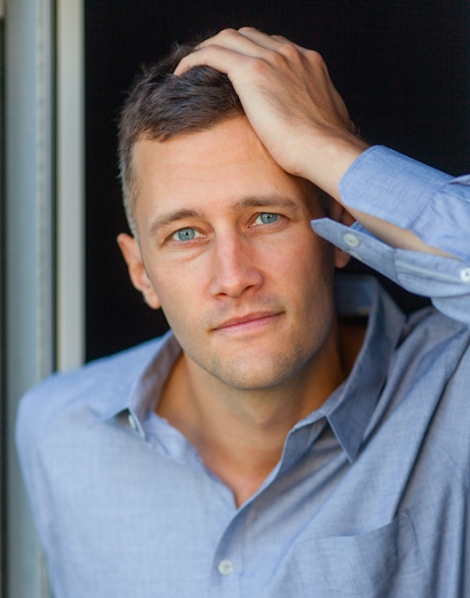 Comicbook is exclusively reporting that Jake Michaels is the latest name to join the cast of DC’s upcoming live-action series Titans.

The series will focus on a group of young soon-to-be superheroes recruited from every corner of the DC Universe. In the action adventure series, Dick Grayson emerges from the shadows to become the leader of a fearless band of new heroes that includes Starfire, Raven and others.

Jake Michaels (whose credits include 11.22.63 and Designated Survivor) will be playing the role of Cliff Steele, a former race car driver whose body is left uninhabitable after a horrific accident. Cliff’s brain was saved by the mysterious Dr. Caulder, whose places his brain into a robotic body and Cliff now lives on as Doom Patrol member Robotman.