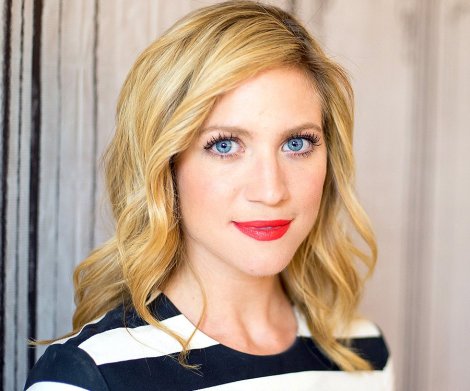 The Hollywood Reporter is exclusively reporting that Brittany Snow is in final negotiations to Gina Rodriguez in Netflix’s romantic comedy Someone Great.

The film focuses on a woman who, after a break-up, decides to seek adventure in New York City with her two best friends before she moves across the country for her dream job. The story is described as being about loss, growing up and above all, the everlasting bond of female friendships.

Brittany Snow (whose credits include and Hangman) will be playing one of the best friends on the Big Apple trip. The film will mark the directorial debut of Jennifer Kaytin Robinson (creator of MTV’s Sweet/Vicious), who also wrote the script as well. Rodriguez will be producing under her I Can and I Will Productions banner and also serving as producers on the project are Paul Feig and Jessie Henderson under the Feigco banner, as well as Anthony Bregman and Peter Cron under the Likely Story banner. Feigco’s Dan Magnante, Likely Story’s Stefanie Azpiazu and Robinson are executive producing and Emily Gipson of I Can and I Will is co-producing.

Production for Someone Great is being aimed to start in April.

3 responses to “Someone Great: Brittany Snow In Talks To Star In Netflix’s Romantic Comedy”