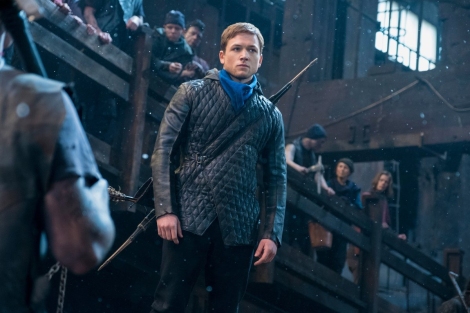 Lionsgate has released a teaser trailer for a reimagining of the origins of Robin Hood.

Robin of Loxley a war-hardened Crusader and his Moorish commander mount an audacious revolt against the corrupt English crown in a thrilling action-adventure packed with gritty battlefield exploits, mind-blowing fight choreography, and a timeless romance.

Admittedly, the teaser trailer is giving me a mixture of CW’s DC drama series Arrow (the first season in particular) and King Arthur: The Legend Of The Sword vibes and honestly it hasn’t sold me on the idea of this Robin Hood adaptation.