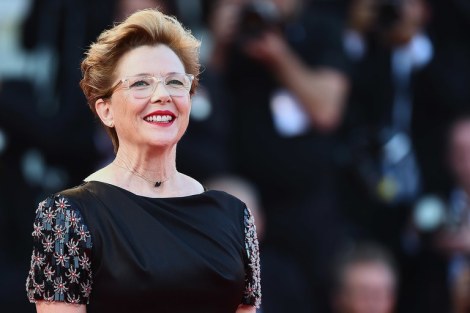 The Hollywood Reporter is exclusively reporting that Annette Bening is the latest name to join the cast of Marvel Studios feature Captain Marvel.

Captain Marvel focuses on Carol Danvers, an air force pilot whose DNA is fused with that of an alien during an accident. The resulting alternation imbues her with the powers of super strength, energy projection and flight. The film follows Danvers as she finds herself with her powers when a galactic war fought by two alien races (presumably, the Kree and the Skrull) come to Earth.

The report states that Annette Bening’s role is being kept under wraps, but ‘scientist’ is said to be in her job description. Variety‘s report on the casting believes that Bening will be playing the mother of Carol Danvers. The film is being directed by Anna Boden and Ryan Fleck, working on the most recent script was penned by Geneva Robertson-Dworet. The trio will be joining a cast that includes Brie Larson, Samuel L. Jackson, Ben Mendelsohn, Jude Law, Lashana Lynch, Clark Gregg, Lee Pace and Djimon Hounsou.

Captain Marvel is scheduled for cinematic release on the 8th March 2019.