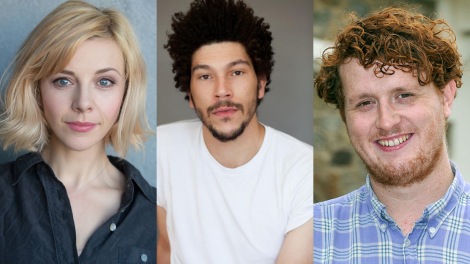 Details about the project’s plot is being kept under wraps, though it’s understood that the feature is said to be musically themed and be set in either the 1960’s or 1970’s. Lamorne Morris (whose credits include New Girl and Game Night) will be playing the role of Stephen. The only role confirmed in the report is that Di Martino will be playing Carol who is the best friend to Lily James’ character.

The script for the feature has been written by Richard Curtis, with Working Title’s Tim Bevan and Eric Fellner serving as producers, alongside Matt Wilkinson and Bernie Bellew, as well as Boyle and Curtis.