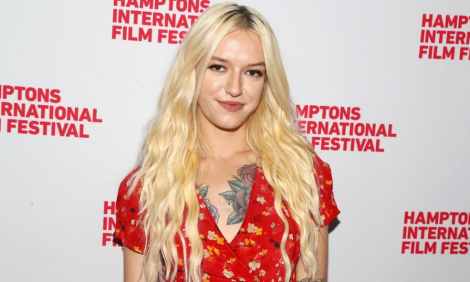 Deadline is reporting that Bria Vinaite has signed up for a recurring role for the upcoming second season of Netflix drama series The OA.

The series follows Brit Marling character Prairie Johnson, an adopted blind woman who goes missing for seven years. When she suddenly turns up alive, she can see, has unexplained scars on her back, and refers to herself as the OA. Rather than explains things to her parents or the authorities, she reveals her secrets to some locals and gives them her life story. Ultimately, she seeks their help in finding other missing people.

Bria Vinaite’s (whose credits include The Florida Project and Violent Delights) role is being kept under wraps along with plot details for the second season.