Hunting Season focuses on street-smart social worker Abby, and her friendship with desperate single woman Piper. When Piper goes away for a romantic weekend in a hunting lodge with her dashing new boyfriend James, things don’t go according to plan. Abby must track down her roommate before it’s too late. However, she isn’t being chased by a psycho killer in the woods but the 1%. 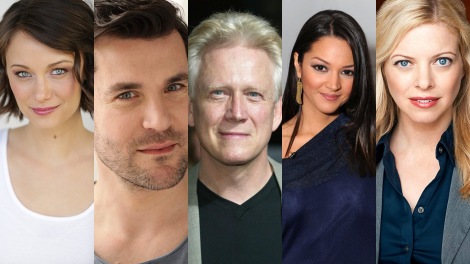 The film is being directed by Megan Freels Johnston, Freels Johnston’s Look At Me Films is producing the project and Hilary Barraford serving as executive producer. Hunting Season is set to shoot later this year.