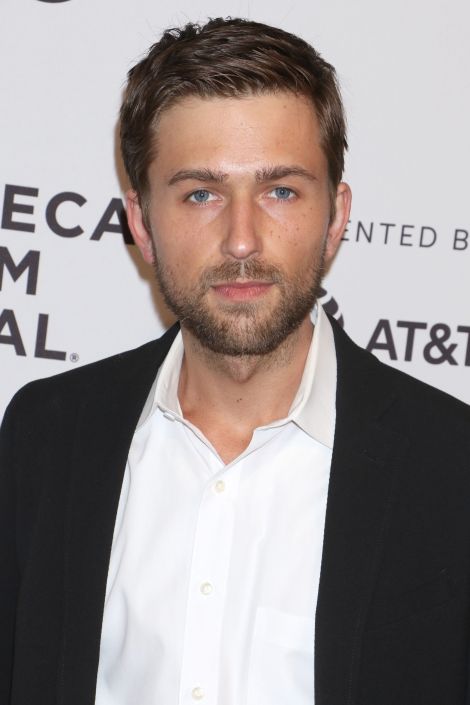 Deadline is reporting that Brandon Sklenar is the latest name to join the cast of Roland Emmerich’s World War II action epic Midway.

The film, written by Wes Tooke, is about the iconic Battle of Midway, a turning point in the Pacific during World War II, following the soldiers and aviators who helped turn the tide of the war in June 1942.

Brandon Sklenar (whose credits include New Girl and Mapplethorpe) will be playing the role of George ‘Tex’ Gay Jr., who was the sole survivor of the 30-aircrew that participated in the pivotal Battle of Midway.

Midway is scheduled for cinematic release on the 8th November 2019.