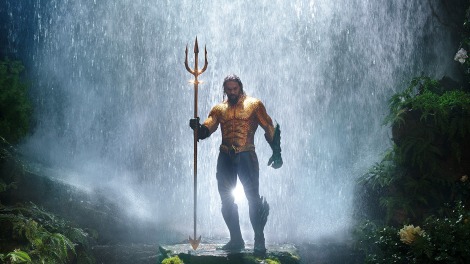 Warner Bros. has released the extended trailer for the upcoming DC film Aquaman.

Following the events of Justice League, Arthur Curry, the reluctant ruler of the underwater kingdom of Atlantis, is caught in a battle between surface dwellers that threaten his oceans and his own people, who are ready to lash out and invade the surface.

Aquaman is scheduled for cinematic release on the 21st December 2018.