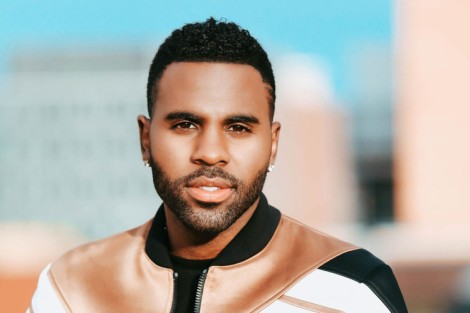 The Hollywood Reporter is exclusively reporting that Jason Derulo is the latest name to join the cast of Working Title and Universal’s film adaptation of Andrew Lloyd Webber’s musical Cats.

The musical follows a tribe of cats called the Jellicles over the course of one night as they decide which of their group will ascend to the ‘Heaviside Layer’ and come back to a new life. The musical is the fourth-longest-running show in Broadway history and the sixth-longest-running in London’s West End.

The report states that Jason Derulo (whose acting credits include Empire and Lethal Weapon) will be playing the role of a feline named Rum Tum Tugger, who is rebellious and never satisfied.

Tom Hooper (Les Misérables and The Danish Girl) will be directing the film and has been prepping the project for two years, with the aim now to commence shooting this Autumn in the UK. The film is adapted by Lee Hall.