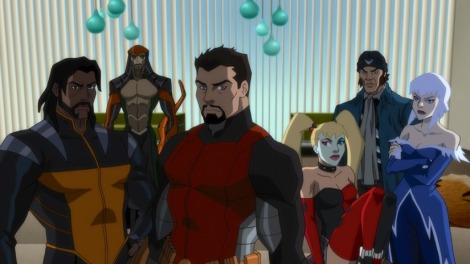 Task Force X targets a powerful mystical object that they will risk their lives to steal. 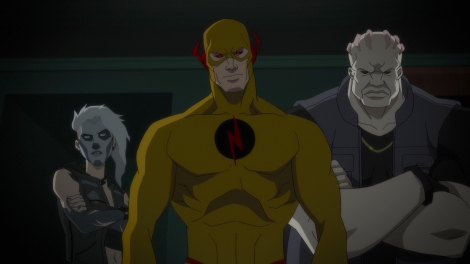 A special group of imprisoned villains is brought together by Amanda Waller. Task Force X is assigned the mission of retrieving a mystical object. Deadshot, Harley Quinn, Bronze Tiger, Captain Boomerang, Killer Frost, and Copperhead risk their lives to find the powerful object. 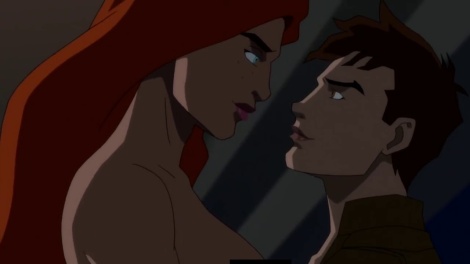 Suicide Squad: Hell to Pay focuses on Task Force X, led by Deadshot, having to recover a flash drive containing leaked intelligence from Tobias Whale. Once that mission is completed, Deadshot is assigned a new mission (aswell as new squad members) from Waller from Amanda Waller; to retrieve a mystical object from Steel Maxum. Task Force X aren’t the only ones after Maxum however as they learn that Professor Zoom as well as Scandal Savage and Knockout have their own motivations to obtain the mystical object.

While the Suicide Squad may have featured heavily in Batman: Assault on Arkham, Hell to Pay marks the first proper animated film for the Suicide Squad within the DC Animated Movie Universe. I like how Hell to Pay handles particular characters of the squad, mainly Deadshot and Bronze Tiger, as well as how it builds of the main villains here (Professor Zoom) and his motivations for retrieving the mystical object for himself, leading to a surprise that caught me off guard. The voice acting is some of the best in a while for a DC animated film and the animation when it comes to the action sequences, particular Deadshot vs Bronze Tiger in a hallway, is well done. The film doesn’t hold back on the violence either and sometimes it’s effective as it shows how brutal are heroes and villains are (especially Zoom).

The issue with Hell to Pay is in the script. There’s too many characters, about half of them are filler just to make you go ‘oh there’s Black Manta’ and ‘Oh, Harvey/Two-Face!’. The problem with introducing so many characters is that some sub-plots are pretty pointless and while I was interested at first in the Scandal Savage/Knockout out but it ends up being wasted. There’s some laggy pacing here and there and some of the attempted humour is childish and adult tones feel somewhat out of place, but not as nauseating in that regard as Batman and Harley Quinn was.

While I liked how the film handled Deadshot, Bronze Tiger and Professor Zoom and despite a few decent moments of violence, Suicide Squad is a tad bit too long for my taste and has plenty of filler among the bright spots.  4/10