Deadline is reporting that Joe Cole and Sope Dirisu will topline the upcoming Sky and Cinemax drama series Gangs of London created by The Raid and The Raid 2’s Gareth Evans.

Gangs of London is set in contemporary London as it is being torn apart by power struggles involving several international gangs. The series begins as the head of one criminal gang is assassinated and the power vacuum threatens the fragile peace between the other underworld organisations. 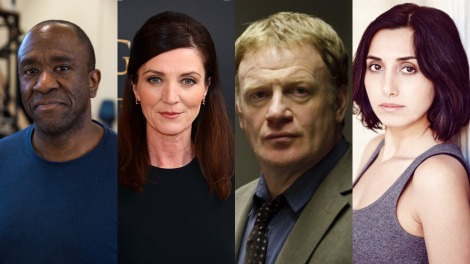 The series comes from an original idea by The Raid director Gareth Evans and his collaborator Matt Flannery, who done cinematography on a number of his films. Evans will direct the majority of the episodes, with Corin Hardy directing three and Xavier Gens directing two. The series is produced by Pulse Films in association with Jane Featherstone’s Sister Pictures. Hugh Warren will serve as producer on the project, while Pulse Films’ Thomas Benski and Lucas Ochoa will serve as executive producers alongside Sister Pictures’ Jane Featherstone and Sky’s Gabriel Silver. 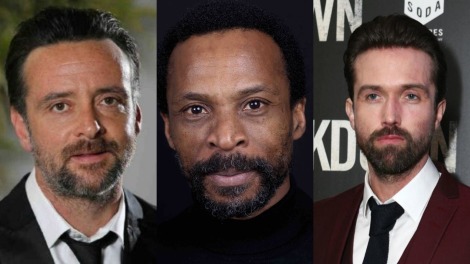 The series is set to launch sometime in 2019.

3 responses to “Gangs Of London: Joe Cole And Sope Dirisu Cast As Leads For Sky And Cinemax Drama Series”