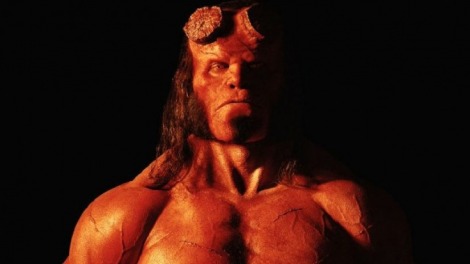 Lionsgate have released the official trailer for the upcoming Hellboy reboot.

Mike Mignola created Hellboy back in 1993, telling the story of a demon being raised by a professor, growing up to fight supernatural evil beings for an organisation known as the Bureau for Paranormal Research and Defense. The upcoming reboot, formerly titled Hellboy: Rise of the Blood Queen, will focus on Big Red squaring off against a medieval sorceress who seeks to destroy mankind.

If I’m honest, the trailer done nothing. Tonally it feels too comedic and unfortunately the effects and designs are less appealing than that of del Toro’s original films.

Hellboy is scheduled for cinematic release on the 12th April 2019.