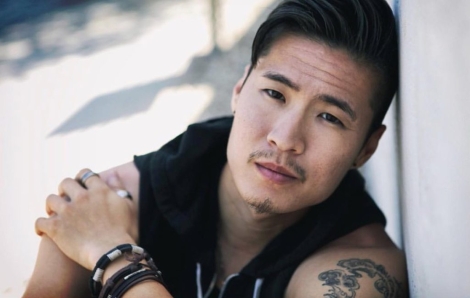 Deadline is reporting that Christopher Naoki Lee is the latest name to join the cast for the upcoming second season of AMC anthology series The Terror.

The first season was inspired by the true story of the Royal Navy’s voyage to discover the Northwest Passage in 1847. Frozen, isolated and stuck at the end of the earth, the season showcased how everything can go wrong when a group of men, desperate to survive, struggle not only with the elements but with each other.

The second season is set during World War II and focus on an uncanny spectre that menaces a Japanese-American community from its home in Southern California to the interment camps to the war in the Pacific.

The report states that Christopher Naoki Lee (whose credits include ) will be playing the recurring role of Ken Uehara, an outspoken young Japanese-American man from San Francisco whose affluent family is imprisoned at the same internment camp as several of the other characters.

Alexander Woo and Max Borenstein will serve as co-showrunners for season two, with Josef Kubota Wladyka directing the first episode.