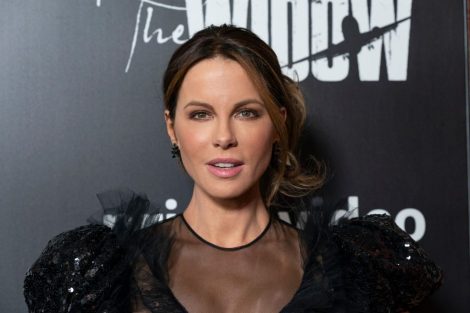 Deadline is exclusively reporting that Kate Beckinsale has signed on to star in Millennium Media’s female-driven action comedy Jolt.

The film focuses on Lindy, a badass bouncer with a slightly murderous anger-management problem that she controls with the help of an electrode-lined vest she uses to shock herself back to normalcy whenever she gets homicidal. After the first guy she’s ever fallen for is murdered, she goes on a revenge-fueled rampage to find the killer while the cops pursue her as their chief suspect.

The film is written by Scott Wascha, with Tanya Wexler helming the film, marking it as Millennium’s first film with a female lead, director and producer, as Sherryl Clark will serve as producer alongside Millennium Media’s Les Weldon and David Bernardi. Avi Lerner, Trevor Short, Boaz Davidson, Jeffrey Greenstein and Jonathan Yunger of Millennium Media, will serve as executive producers.

Production for Jolt is set to commence in the UK and Sofia, Bulgaria this July.

One response to “Jolt: Kate Beckinsale To Star In Action Comedy”