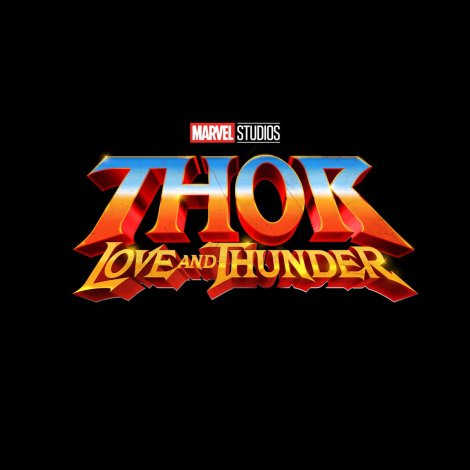 At the Marvel Studios panel at San Diego Comic Con, it was not only revealed that Tessa Thompson would be returning to star opposite Chris Hemsworth in Thor: Love and Thunder, but Natalie Portman will also be returning as Jane Foster…who will now become the first female Thor.

It was only revealed that Taika Waititi would be returning to direct Thor 4, and was on hand to introduce Natalie Portman to the stage to wield Mjolnir. Tessa Thompson also revealed that Valkyrie will be “re-investing in her people” and rebuilding Asgard, and that “I think first of all as king, she needs to find her new queen”.

It’s still early days on what the story will be set around to have Jane Foster become the female Thor and particularly where Thor himself fits into all this considering where his character concluded in Avengers: Endgame.

Thor: Love and Thunder is scheduled for cinematic release on the 5th November 2021.

One response to “Thor Love And Thunder: Tessa Thompson And Natalie Portman Returning, Portman To Play Female Thor As Film Is Set For 2021 Release”