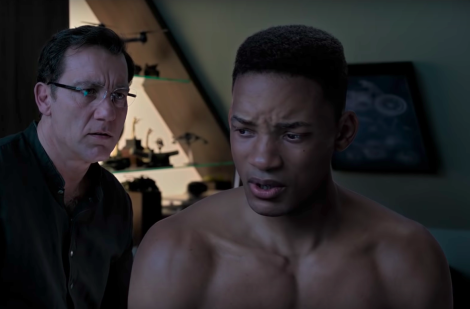 Henry Brogen, an aging assassin seeking to exit his career, finds himself going against a younger clone of himself who can predict his every move.

Gemini Man is scheduled for cinematic release on the 11th October 2019.