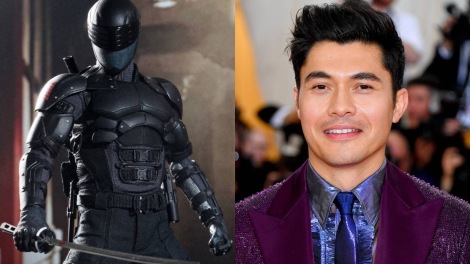 Variety is reporting that Henry Golding is in negotiations with Paramount Pictures and Skydance to star as the lead in G.I. Joe spinoff Snake Eyes.

Robert Schwentke is directing the film, with the script written by Evan Spiliotopoulos and Brian Goldner serving as producer.