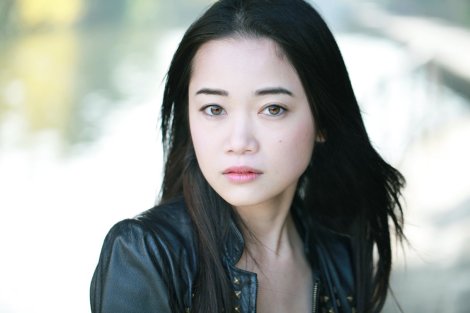 TheWrap is exclusively reporting that Haruka Abe is the latest name to join the cast of Paramount’s G.I Joe spinoff Snake Eyes.

The report states that Haruka Abe’s role is being kept under wraps. Her credits include She’s Just A Shadow and Girl/Haji.

Robert Schwentke is directing the film, with the script written by Evan Spiliotopoulos and Brian Goldner serving as producer.