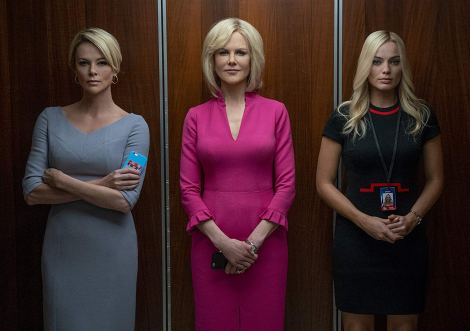 Lionsgate have released the latest trailer for the upcoming drama Bombshell.

Based on the real scandal, Bombshell is a revealing look inside the most powerful and controversial media empire of all time; Fox News, and the explosive story of the women who brought down the infamous man who created it.

Bombshell is scheduled for cinematic release on the 20th December 2019.