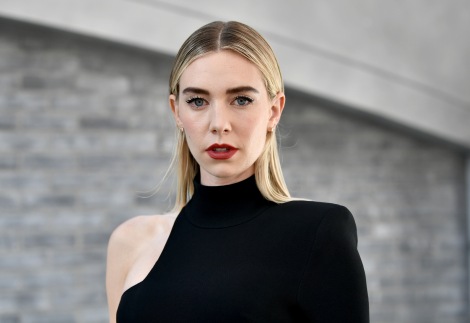 Variety is exclusively reporting that Vanessa Kirby is in negotiations with Bron Studios to star in drama film Pieces Of A Woman.

While the report states that plot details for the film are being kept under wraps, it’s believed the story revolves around a character (Kirby’s if she agrees to star) coping with a tragedy.

The film is written by Kata Wéber, with Kornél Mundruczó attached to direct. The project is being produced by Bron Studios alongside Kevin Turen.

One response to “Pieces Of A Woman: Vanessa Kirby In Talks To Star In Drama”