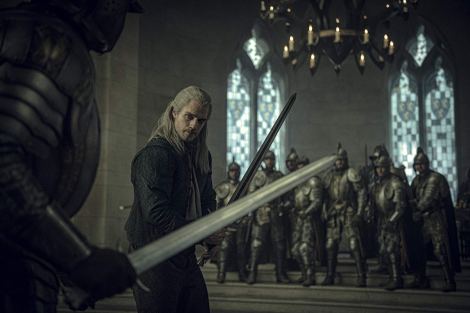 Media outlets are reporting that Netflix have renewed fantasy series The Witcher for a second season, with its first season not released till next month.

Geralt of Rivia, a solitary monster hunter, struggles to find his place in a world where people often prove more wicked than beasts. But when destiny hurtles him toward a powerful sorceress, and a young princess with a dangerous secret, the three must learn to navigate the increasingly volatile Continent together.

I’m so thrilled that before fans have even seen our first season, we are able to confirm that we’ll be returning to The Continent again to continue telling the stories of Geralt, Yennefer and Ciri.

It’s some vote of confidence on Netflix’s part as they usually wait till either a week after its first season or a few months down the line to give a renewal, so it will certainly increase the anticipation for the fantasy series as viewers know that it won’t be cut short once they invest in it.

The Witcher is scheduled to become available on the streaming service from the 20th December 2019.