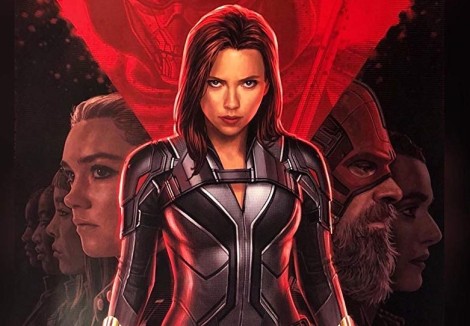 The film is set after the events of Captain America: Civil War, with Natasha Romanoff grappling with the past she’s been outrunning.

Black Widow is scheduled for cinematic release on the 1st May 2020.