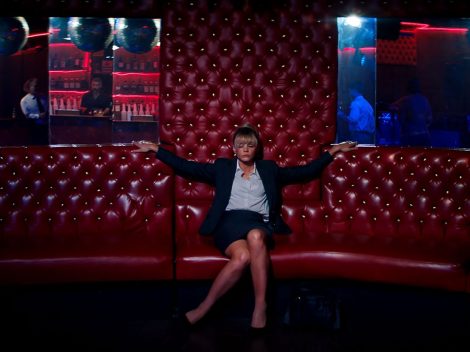 Promising Young Woman follows Cassie, a woman who had a promising career ahead of her until a mysterious event sent her future off the rails and led her down a very different path.