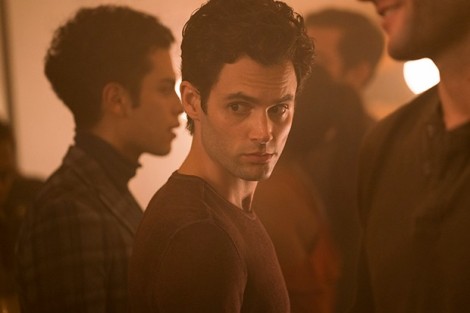 Netflix have released the official trailer for the upcoming second season of drama series You.

The second season follows Joe Goldberg, who upon taking a trip to Los Angeles, has his eyes and obsession set on aspiring chef, Love Quinn.

The television series is based on the novel by Caroline Kepnes, developed for television by Sera Gamble and Greg Berlanti. You originally launched as a Lifetime series, with Netflix as SVOD/international partner. This upcoming second season will see You became a Netflix original. Greg Berlanti serves as an executive producer on the series alongside Sera Gamble, Sarah Schechter, Leslie Morgenstein, Gina Girolamo and Marcos Siega.

The second season will become available on the streaming service from the 26th December 2019.