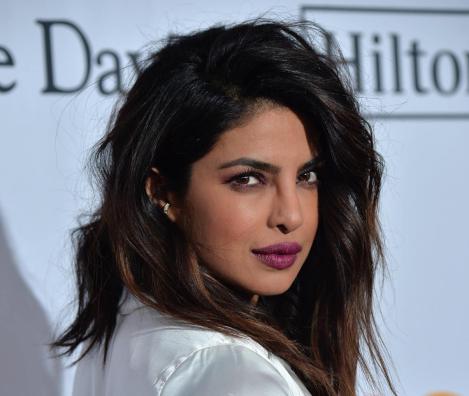 Variety is exclusively reporting that Priyanka Chopra Jonas is in final negotiations to join the cast of Warner Bros. upcoming fourth instalment in The Matrix franchise from Lana Wachowski.

The 1999 film had us following Thomas A. Anderson, a seamlessly average computer programmer that worked as a computer hacker known by the name of Neo. When he’s contacted by the legendary hacker named Morpheus, he finds himself targeted by police. As Neo finally comes face to face with Morpheus, he wakes up in the real world….a ravaged wasteland where most of humanity has been captured by a race of machines that live off humans and who imprison their minds in an artificial reality known as the Matrix.

The Wachowski sisters (Lana and Lily) film spawned two sequels (The Matrix Reloaded and The Matrix Revolutions), with the trilogy making $1.6bn worldwide at the box office, and it also spawned an animated anthology feature titled The Animatrix.

The report doesn’t state what role Priyank Chopra Jonas (whose credits include The Sky Is Pink and We Can Be Heroes) could be signing up for in the film.

Lana Wachowski will be writing the script with Aleksander Hemon and David Mitchell, as well as serve as producer alongside Grant Hill.

Matrix 4 is scheduled for cinematic release on the 21st May 2021.