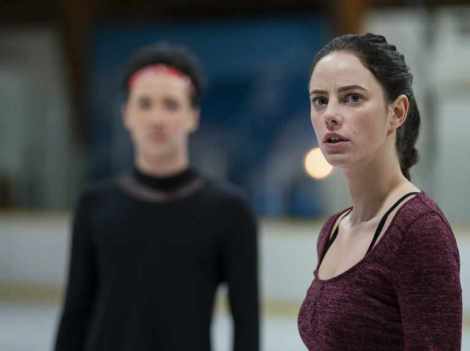 Media outlets are reporting that Netflix has cancelled figure skating drama series Spinning Out after one season on the streaming service.

Spinning Out follows Kat Baker, an up-and-coming, high-level single skater who’s about to turn in her skates after a disastrous fall took her off the competition track. When Kat seizes an opportunity to continue her career as a pair skater with a talented bad-boy partner, she risks exposing a fiercely kept secret that could unravel her entire life. On and off the ice, Kat and her new partner will face daunting odds, injury to body and soul, financial sacrifice, and even potential mental breakdown on their way to realising their Olympic dream.