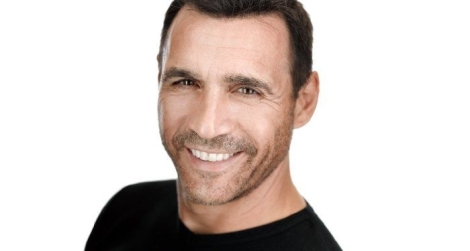 Deadline is exclusively reporting that Adrian Paul is the latest name to join the cast for the upcoming second season of Apple TV+ drama series See.

The series is set in a future when the human race has lost the sense of sight in the aftermath of a deadly virus decimates mankind, society has had to find new ways to interact, to build, to hunt, to survive. The first season focused on Baba Voss, the father of twins born centuries later with the ability of sight and he must protect his tribe from a powerful yet desperate queen who wants the twins destroyed.

The report states that Adrian Paul (whose credits include Highlander: The Series and Arrow) will be playing the role of Lord Harlan, the ruler of the strongest city in the kingdom.