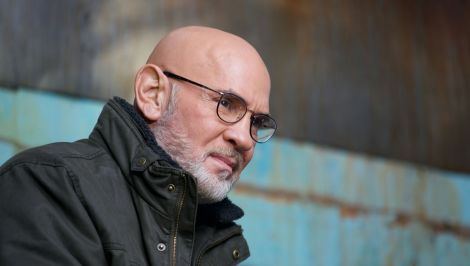 Deadline is exclusively reporting that Mitch Pileggi is the latest name to join the cast for the upcoming Walker, Texas Ranger reboot series titled Walker at the CW.

The series focuses on Cordell Walker, a widower and father of two with his own moral code, who returns home to Austin after being undercover for two years, only to discover there’s harder work to be done at home. He’ll attempt to reconnect with his children, navigate clashes with his family, and find unexpected common ground with his new partner – one of the first women in Texas Rangers’ history – while growing increasingly suspicious about the circumstances surrounding his wife’s death.

Mitch Pileggi (whose credits include The X-Files and Supernatural) will be playing the role of Bonham Walker, Walker’s father. He is sturdy, conservative and tough as nails but a family man through and through. A third-generation Texas rancher, he’s most comfortable taking care of business on the ranch — in the bullpen, supervising cowboys, training horses. Bonham is a man who speaks his mind. He’s not about to mince words when it comes to talking to his kids.

Anna Fricke is set to write the series, as well as executive produce alongside Padalecki, Dan Lin and Lindsey Liberatore.