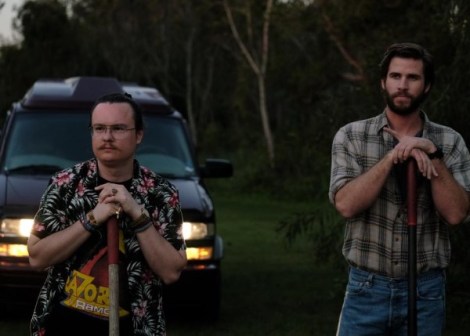 Lionsgate have released the official trailer for the upcoming indie crime thriller Arkansas.

The focuses on two low-level drug runners in the Dixie Mafia. Kyle and Swin live by the orders of Arkansas-based drug kingpin Frog, whom they’ve never met. But when a deal goes horribly wrong, the consequences are deadly.

Arkansas is scheduled for cinematic release 1st May 2020 and will also be set for VOD via Amazon and Apple that weekend too.