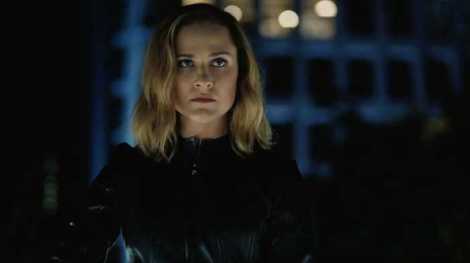 Media outlets are reporting that HBO have renewed sci-fi series Westworld for a fourth season.

The third season takes place three months after the events of the second season, with Dolores having escaped Westworld with a few processing cores. Taking residence in neo-Los Angeles in 2058, Dolores develops a relationship with Caleb and comes to learn how artificial beings and lower-class humans are treated in the real world. Meanwhile, Maeve finds herself in another park of the Delos park, based on facist Italy during World War II and William is now haunted by visions of his daughter Emily.

From the Western theme park to the technocratic metropolis of the near future, we’ve thoroughly enjoyed every twist and turn from the minds of master storytellers Jonathan Nolan and Lisa Joy. We can’t wait to see where their inspired vision takes us next.

The eight-episode third season premiered on the 15th March and has been making steady numbers for the network, with the first episode of the season surpassing 9m viewers across all platforms. The report states that despite creators Jonathan Nolan and Lisa Joy having signed a giant TV deal with Amazon Studios last year, that the duo will continue to serve as showrunners for season 4.