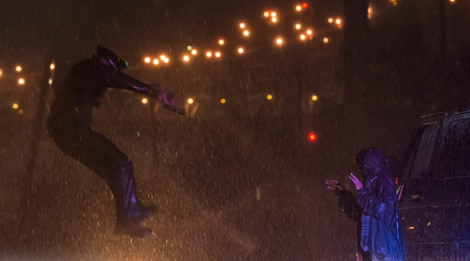 Body Cam tells the story of several LAPD officers who are haunted by a malevolent spirit that is tied to the murder of a black youth at the hands of two white cops, all of which are caught on a body cam video that was destroyed in a cover-up.

The trailer doesn’t give much away other than there is a supernatural vibe as we follow Mary J. Blige’s character Renee through the footage. It definitely feels like it will benefit from going straight to VOD than cinematically as originally intended.

Body Cam is set for limited release on Paramount Homes Entertainment on the 19th May, before heading to VOD on the 2nd June and then on DVD from the 14th July.