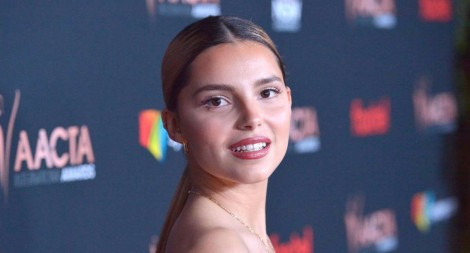 Deadline is exclusively reporting that Inde Navarrette is the latest name to join the cast of the upcoming CW-DC drama series Superman And Lois.

The series will follow the world’s most famous superhero and comic’s most famous journalist as they deal with all the stress, pressures and complexities that come with being working parents in today’s society.

Inde Navarrette (whose credits include Wander Darkly and 13 Reasons Why) will be playing the role of Sarah Cushing, the daughter of Kyle and Lana, a whip-smart, supercool wild child with some demons in her past who becomes friends with the Kent boys, Jonathan and Jordan.

Todd Helbing, who was showrunner on The Flash for a few seasons, is writing the project as well as executive producing alongside Greg Berlanti, Sarah Schechter and Geoff Johns. Berlanti Productions will produce in association with Warner Bros. Television.