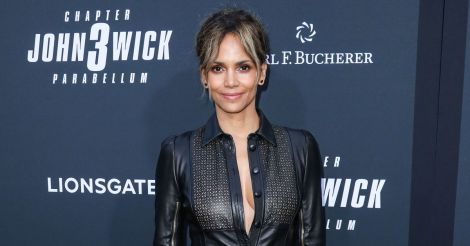 The Hollywood Reporter is exclusively reporting that Halle Berry will be starring alongside Josh Gad in Roland Emmerich’s upcoming disaster thriller Moonfall.

Moonfall focuses on the moon being knocked from its orbit by a mysterious force and is on a collision course with Earth. Life as we know it hangs in the balance and with just weeks to go before impact, a ragtag team is launched into a seemingly impossible mission to land on the lunar surface and save humanity.

The report states that Halle Berry (whose credits include John Wick: Chapter 3 – Parabellum and Kingsman: The Golden Circle) will be playing the role of an astronaut-turned-NASA administrator whose previous mission holds a clue to the catastrophe.

The film is written by Roland Emmerich, Harald Kloser and Spenser Cohen, with Emmerich producing under his Centropolis banner and Harald Kloser under his Street Entertainment banner.