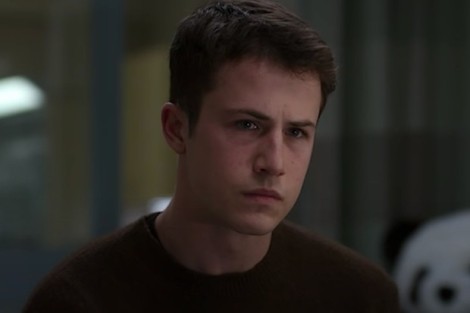 Netflix have released the official trailer for the upcoming final season of drama series 13 Reasons Why.

The official synopsis for the final season is as follows:

As Liberty High School’s class prepares for graduation, they are forced to make life-changing and heartbreaking choices about how their past will impact their future.

The series debut back in 2017, with the first season gaining praise and backlash from critics and viewers alike (78% critics, 79% audience score on Rotten Tomatoes), with some enjoying the performances and storytelling narrative, others didn’t like the approach to the dark and adult subject matter visualised in the show. While the narrative of the first season created a dialogue amongst many, the series seen a drastic decline in the second season in regards to critics and viewers reviews (27% critics, 50% audience score on Rotten Tomatoes), as well as the third season (12% critics, 40% audience score on Rotten Tomatoes), but it still the series has maintained a following throughout. Admittedly, I’ve only seen the first two seasons and while I thought the first season was engaging, the second was a complete misfire for me that it has put me off watching how the rest of the series unfolds.

The fourth and final season of 13 Reasons Why will be available on the streaming service from the 5th June 2020.