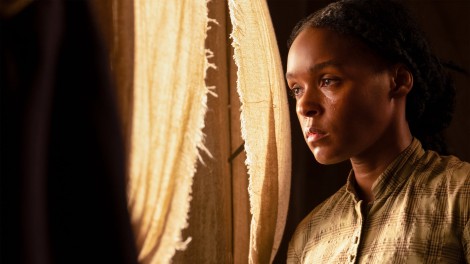 The synopsis for the film is as follows.

Successful author Veronica finds herself trapped into a horrifying reality and must uncover the mind-bending mystery before it’s too late.

The film marks the directorial debut of Gerard Bus and Christopher Renz, who have directed the music video for Jay-Z’s “Kill Jay-Z”, as well as the police brutality PSA “Against The Wall” which starred Michael B. Jordan, Danny Glover and Michael Kenneth Williams.

Antebellum is scheduled for cinematic release on the 21st August 2020.