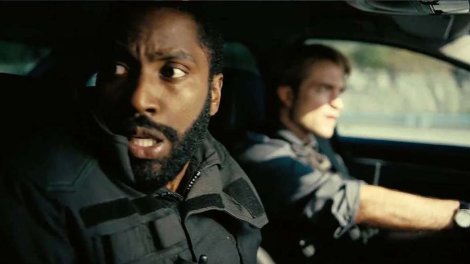 Tenet revolves around international espionage, time travel, and evolution, as a secret agent is tasked with preventing World War III.

The trailer premiered on the video game Fortnite, which is possibly the oddest place for this to debut but regardless of that, I’m really into the footage they’re showing us in this new trailer. What’s also worth pointing out is at the end of the trailer, it didn’t give a release date, as there’s been speculation that the studio were remaining firm on staying put for the 17th July release this summer believing the pandemic and lockdowns will ease, but it seems like it will inevitably budge slighty.

Tenet is scheduled for cinematic release on the 17th July 2020.