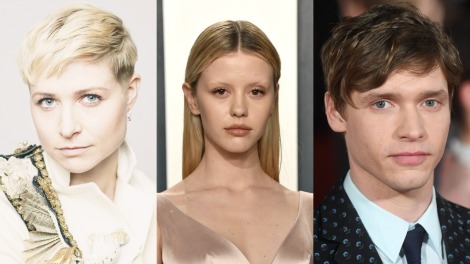 The report states that the ‘Fargo in England’ story, from writer and director Carl Tibbets, charts a series of unfortunate coincidences that bring the overreaching ambitions of a bunch of petty criminals to a nasty end. Niamh Algar (whose credits include The Virtues and The Bisexual) will be playing the police chief trying to put an end to the destruction.

I am thrilled to be working with this fantastic cast and to be partnering with Amp and Stigma on my second feature. Sweet Dreams is Pulp Fiction in Martin Parr’s England. An action-packed pitch-black ensemble crime-thriller. Think No Country For Old Men, Fargo in England, and In Bruges and Shallow Grave. Funny, dark, violent and heartwarming; it has it all.

The production team is hoping to begin filming towards the end of the year, while AMP International will be handling world sales for the project ahead of the Cannes virtual market.