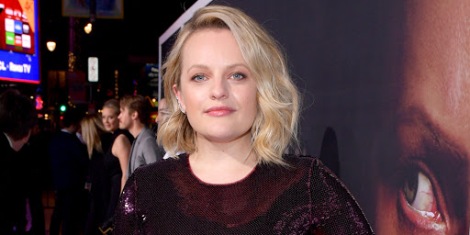 Deadline is reporting that STX have acquired the worldwide distribution rights for thriller Run Rabbit Run, which has Elisabeth Moss attached to star and Daina Reid to direct.

Run Rabbit Run is set to be a modern-day ghost story that will follow Sarah, a fertility doctor, with a firm understanding of the cycle of life. When she is forced to make sense of the increasingly strange behaviour of her young daughter Mia, she must challenge her own beliefs and confront a ghost from her past.

The script is being written by novelist Hannah Kent from an original idea developed with Carver Films. Elisabeth Moss will be serving as producer on the project alongside her partner Lindsey McManus, with Carver Films’ Anna McLeish and Sarah Shaw also producing.

STXfilms will directly distribute in the U.S, UK and Ireland, with STXinternational now aboard for international sales at the Cannes virtual market. The deal was negotiated by Nate Bolotin of XYZ Films, which was previously aboard for sales, on behalf of the producers on the eve of the market.