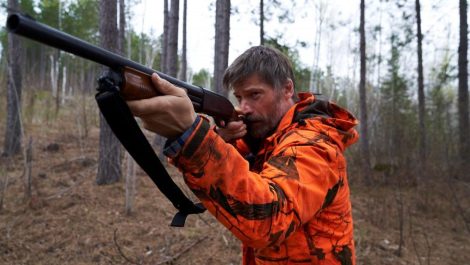 Saban Films have released the official trailer for the upcoming thriller The Silencing.

A reformed hunter living in isolation on a wildlife sanctuary becomes involved in a deadly game of cat and mouse when he and the local Sheriff set out to track a vicious killer who may have kidnapped his daughter years ago.

The Silencing is scheduled for released through DirecTV Cinema on the 16th July, then released On Demand everywhere on the 14th August 2020.