Deadline is exclusively reporting that Jacqueline Byers has signed up to star as the lead in Daniel Stamm’s thriller The Devil’s Light at Lionsgate.

The film follows Sister Ann, who devoutly believes performing exorcisms is her calling and studies at a school to master the ritual, confronts a demonic force that infests her school and has mysterious ties to her past. 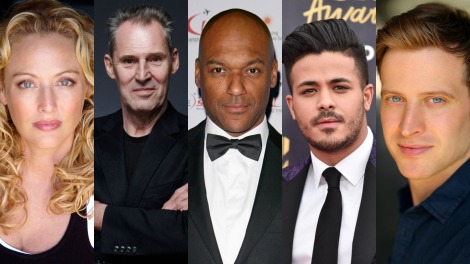 The screenplay for the project is written by Robert Zappia, Earl Richey Jones and Todd Jones. Earl Richey Jones and Todd Jones will also serve as producers on the project alongside Paul Brooks and Jessica Malanaphy, with Brad Kessell, Jeff Levine and Mick Flannigan serving as executive producers. Meredith Wieck, Eda Kowan and Scott O’Brien will oversee the production on behalf of Lionsgate.

The Devil’s Light is expected to go into production later this year.